Indraprastha Power Generation Co. Ltd is planning to set up a 2000 MW coal fired thermal power station in Mara near Mahan coal block in Madhya Pradesh. The project cost is estimated at Rs. 80,000 million. The project is likely to go operational in December 2015. Gujarat Mineral Development Corporation (GMDC) has been accorded to carry out a detailed exploration, geological report preparation, and environmental impact assessment study for the project. The power generated from the 2,000 Mw coal-based power plant would be equally be shared between the states of Delhi and Haryana. 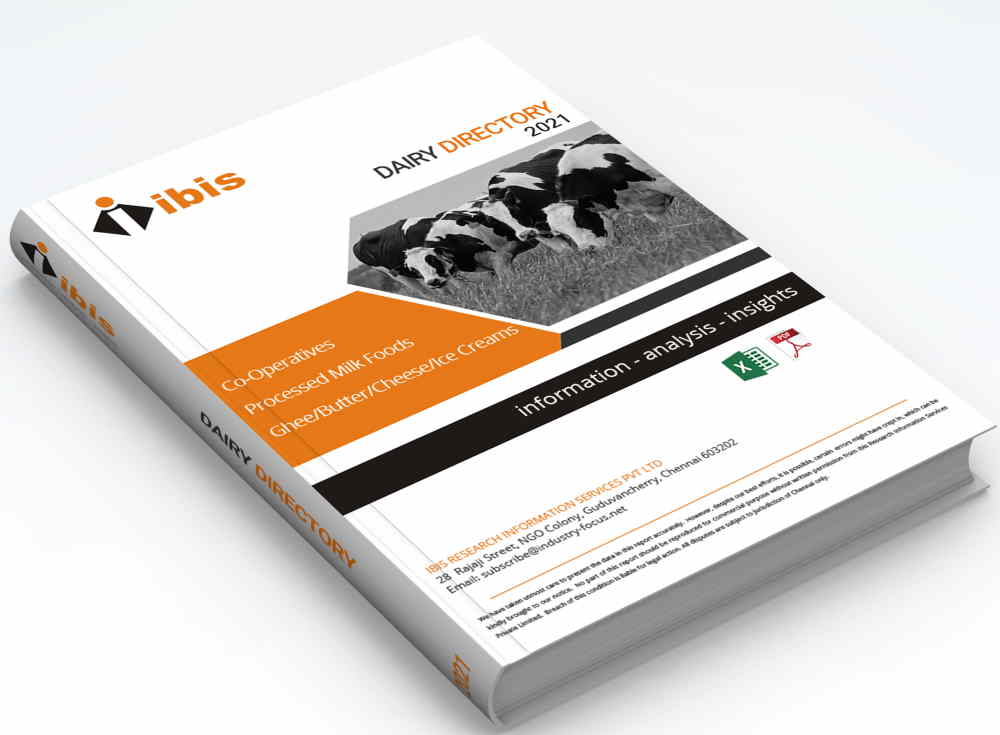